The following is my journal for our Marvel Heroic Roleplaying game being run via Google+ Hangout on Tuesday nights.  As you may have figured out by the title, I'm playing Beast.  For more information on the campaign  (not much yet), check out the excellent blog The Doom Pool. 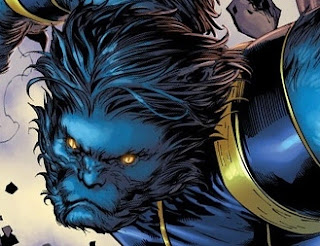 Life is interesting at the mansion these days.  Scott has decided to refocus the X-Men and reorganize us based on his personal plans.  There are three groups, but I must admit that one of Scott's groups is secretive to the point of being maddening.  I cannot say that I'm comfortable with the level of skullduggery surrounding that particular aspect of the Scott's plan. 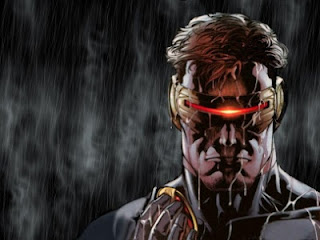 Regardless, the remaining groups have the following functions: One of Scott's teams is designed to be up front, operating in a manner similar to the Avengers.  Their purpose is to be straightforward superheroes in the traditional sense.  Scott believes, and I agree with him (in this instance), that a public team of this nature will do much to engender good will among the human population.

The third team, to which I find myself assigned, has the same traditional purpose that the X-Men have always had.  We are to protect humanity from malevolent mutant threats when they appear, and we are to aid mutantkind whenever hardships befall them, good, bad, or indifferent, for the betterment of all.

Scott has assigned Sam Guthrie, who goes by the nom de guerre Cannonball, to lead this team of X-Men.  I have the utmost faith in Samuel, having watched his progression from student, to student leader, to X-Men over the years.  Sam, however, is intimidated, and the reason is at least in part due to others that might have had the same position assigned to them.

Not only does Samuel have the inenviable task of leading the team with two others who sought a leadership position on the team (those persons being Emma Frost and Bishop) but he also has our own problem child Quicksilver on this team as well.  Pietro is a talented man with many good qualities.  Unfortunately, one of his many talents is to hide those good qualities under a veneer of disdain and vitriol. 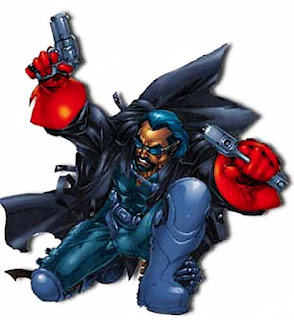 While Emma is clearly upset over Scott's decision, Bishop is, as is his nature, unreadable.  Pietro is verbally abusive and dismissive.  I have tried to inure Sam to his barbs, having felt them myself as both an opponent and teammate of Quicksilver's over the years.  Rounding out our merry band is my long time friend and fellow founding X-Man Bobby Drake (also know as Iceman) she of the many code names, Katherine Pryde, and my fellow fuzzy blue mutant Nightcrawler.

For our first mission, or missions as would be the case, Kurt was otherwise engaged, and we found ourselves needing to respond to two separate instances of alert.  A powerful mutant signal originating in China provided the impetus for one emergency, and a distress call from a remote mutant utopia commune founded in a fortress in Antarctica provided the other.

Sam split our teams, traveling with Kitty, Emma, and myself to China, while sending Quicksilver, Bishop, and Iceman to Antarctica.  Alas, the strife began almost immediately, and we found ourselves, to borrow the Chinese proverb, in interesting times.

Arriving in China, Emma alerted us to the fact that the mental signature of the mutant we were looking for was familiar, someone she had been in contact with before, though somehow obscured from her psionic abilities.  We were also met with a team of Chinese military in powered armor.

(I must make a note to send the readings we garnered during their approach to Tony.  He's always interested in finding instances of his proprietary technology being purloined, and there was a certain familiarity to the function and design of those battlesuits.)

Sam's immediate plan was to draw off the Chinese "Men of Iron" by himself, wagering that he could outfly them, and counting our ability to take the Blackbird I into stealth mode and outrun our pursuers.  While I don't entirely disagree with his decision, I felt a certain anxiousness from Sam, as if drawing off our pursuers himself and "solving" a problem on his own would alleviate some of the stress of leadership. 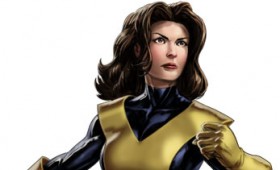 I managed to find a proper aerial course away from our pursuers, Kitty engaged our cloaking device, and Emma aided us by clouding the minds of those following us.  Once we had landed, we made sure to hide our vehicle, and attempted to contact Cannonball and give him our position.  Where we landed there were massive scorch marks, as well as a score of unfortunate individuals who had been reduced to little more than carbon.

Kitty set up a beacon for Sam to follow, and I managed to scramble the communications systems of the pursuers, thanks to a few electronic modules that I packed into the Blackbird I for just such a circumstance.  Emma, of course, assumed that her mental meddling was the deciding factor, and I will decline from adding any fuel to the fires of discontent, especially with Emma and Kitty remaining surprisingly civil to one another  (meaning that only mild invectives were in evidence between them). 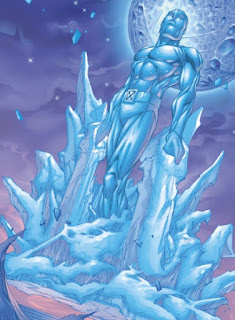 Team two in the Blackbird II apparently had run into some issues in Antarctica.  Pietro called in to Sam, reporting that the poor unfortunates there had been infected with some kind of mold that was making them act erratically as well as robbing them of their faculties.  He advised our leader that the Blackbird II did not have the capability to hold all of those suffering from the affliction, but suggested  (in Pietro's inimitable way) that "his" team bring back as many as they could secure in the Blackbird II and that they secure the rest as safely as possible in the fortress until we could retrieve them. 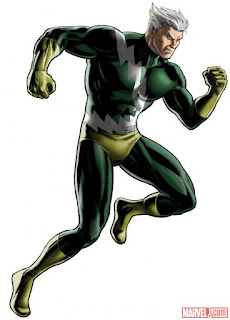 Sam ordered that Pietro and the others bring none of the infected back, as the danger was too great.  I respect Sam, and I will not rail against his orders in public, but the thought of turning anyone that is suffering away, when our medical and scientific facilities might have the ability to help them . . . well . . . I need to speak with Sam when there is some time to separate him from the others . . . and when I can put up some psi-dampers so our former White Queen can't eavesdrop on the conversation.

Pietro killed the communications link, so I can only imagine that he was upset over Sam's orders.  Unfortunately, we had an uncomfortable situation on our own to deal with.  After Katherine had scouted out the military compound, she found it relatively safe, and Sam ordered me to stay with the Blackbird Mark I, while he and Emma would, directly, go to speak with the Chinese military officials, offering any help that they might need, given the instances of devastation before us.

I don't know that I would have made that call, but I respect the courage it took for Sam to walk into a potentially hostile military base with Emma as his only immediate ally.

To our surprise, the ranking officer handed over the source of their woe.  Inside the base, in very poor condition and apparently not in full command of his own faculties, was Shiro Yoshida, our former teammate also known as Sunfire.  We were told that we should take him, and leave. 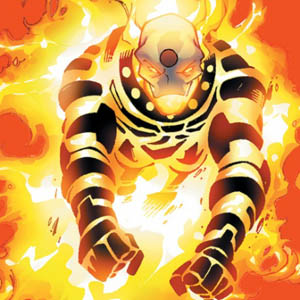 So many mysteries, so little time.  I can only wonder what will happen next.

For what it's worth, this particular account is only from Beast's point of view.  There was a bit more that happened in Antarctica that Dr. McCoy was not privy to.
Posted by Jared Rascher at 7:23 PM